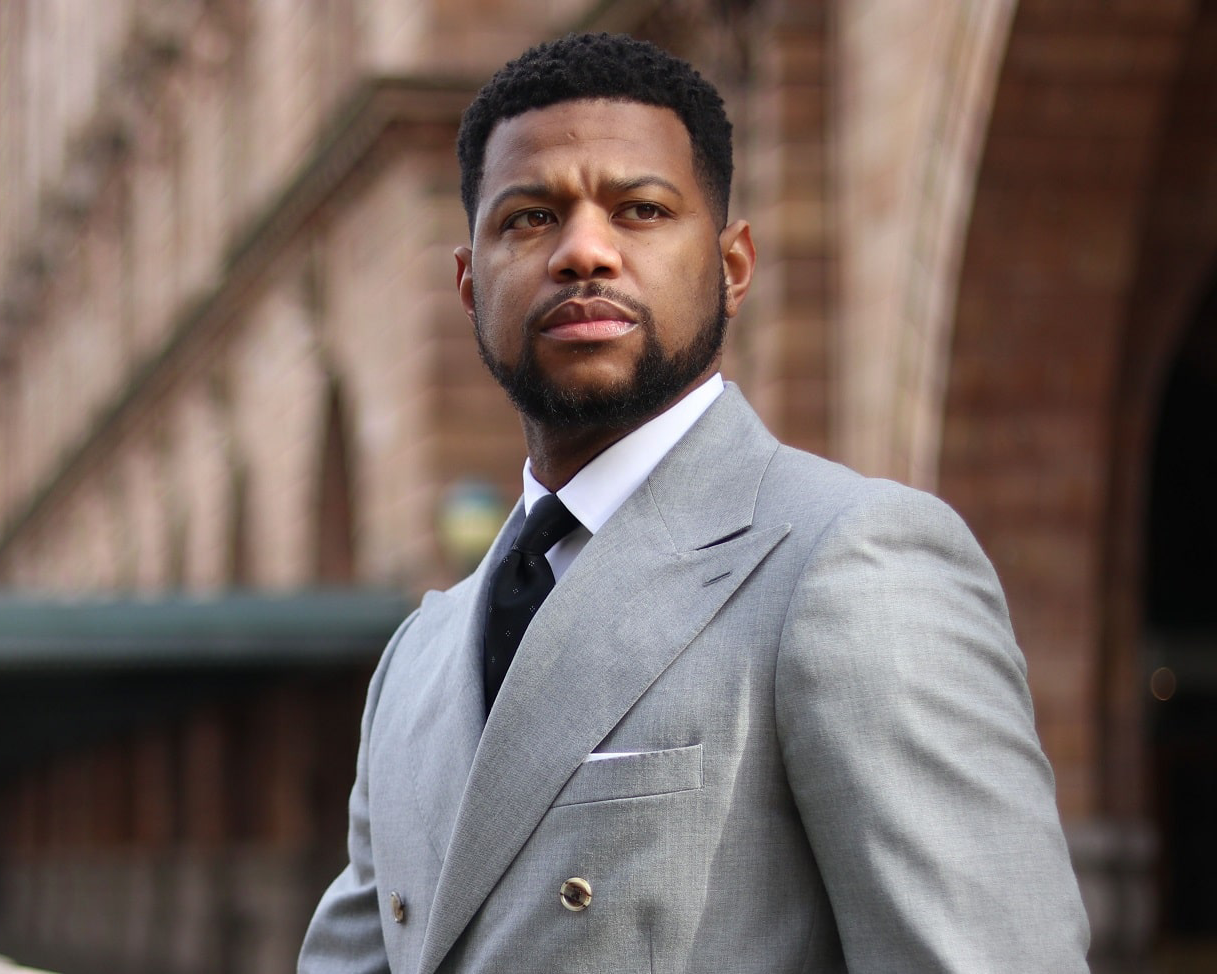 Shaheen Z. Wallace is a trial lawyer who focuses one thing and one thing only representing those that were seriously injured because of the carelessness of others.

Shaheen opened his practice in 2015 and since that time, he has gone up against some of the biggest insurance companies in the nation, obtaining settlements for clients seriously injured in motor vehicle crashes, truck wrecks, medical malpractice, and trip and falls.

Shaheen is a graduate of the University of Pittsburgh School of Law, where he was inducted as a member of the Order of Barristers, a distinct honor presented to only the most gifted oral advocates. While at the University of Pittsburgh School of Law, Shaheen was a prominent member of the National Mock Trial Team, receiving recognition for his advocacy. He now volunteers his time to coach the Pitt Law mock trial team.

Shaheen Wallace attended John Jay College of Criminal Justice in New York City. He then graduated from the University of Pittsburgh School of Law where he was a member of the Order of the Barristers, a national organization that honors oral advocacy and brief writing skills.

After graduating law school and being admitted to practice, Shaheen opened his own practice to do one thing and one thing only—help those who were the hurt or killed as a result of the negligence of others.

I'm ready to help you move forward in life.